If you take a look at my resume or my ‘standard’ bio you get a snapshot of who I am professionally.  I spent my last 29 years as a librarian.  That’s not all of who I am. I am a keeper and teller of stories.  The sum of who I am is an amalgamation of stories, anecdotes, sayings, songs and poems that provide a sense of the persons and events that made me…continue to make me…me.

Here’s another snapshot.  I was born Jean Belinda Greene (only my family and classmates who knew me in elementary and middle school are allowed to call me Jean Belinda) in 1954 in Batesville, Mississippi. The year of Brown vs The Board of Education. Right smack in the middle of the ‘Golden Age of Television’.  The birth of the Civil Rights Movement. Under the rule of Jim Crow.  A lot of what you have read in your history books or heard discussed on an NPR program I experienced IRL (in real life). Ask and I may tell you about some of those experiences.

I was born in Batesville, but I was from (lived the first 33 years of my life in) Pope, Mississippi.  A village of almost 300 people just 7 miles south of Batesville.  I’m a small town gal so it’s understandable that I’d connect with a small town community.

My mother (Mother) was Irene.  My father (Daddy) was Eugene.  My parents were only children.  That looks funny the way I just wrote that.  Let me rephrase…each of my parents were my grandparents only child.  Who has that kind of luck?  I have no

aunts, uncles, or first cousins. On my mother’s side was her stepfather, Willie B. (Pop B.) who had two sisters and a brother that I knew.  My mother’s mother, Ever (Mama), was from a blended family of about 20 I think. I was familiar with two of her sisters, Priscilla (‘Cilla Mae) and Carrie.  She was close to one brother, John, who lived in Chicago and another who lived near us.  Her uncle, Ransom, lived with her for a time when I was young.  My father’s mother, Bertha (Big Mama), had a brother who I never met.  My father’s father, Ben (Big Daddy), was one of seven boys.  I only met Jurry who lived in Texas.  So, the extended family was not close.  My real family consisted of my mother and father, their parents, my older half-brother Lonnie (Sonny), and my baby brother Ben (Benny). That’s it.

I am a PK (preacher’s kid).  I can almost hear your sigh of understanding. “Ah,” you breathe a relieved breath. “THAT explains it!”  You wish.  My father was a church of Christ minister.  Nope not COGIC. Not Pentecostal.  Just plain ole no instrumental music, no dancing, no choir (just shaped note acapella congregational singing), no short dresses, no pants (for girls), no participating in any activity not sanctioned by the church.  no ‘mixing’ with people not of THE FAITH, no mixed swimming (boys/girls).  And on and on and on.  I know what it sounds like. The modern 21st Century CofC may be different but I grew up in the CofC of the sixties and seventies.  Stories for another day.

What has any of this got to do with anything?  Those eight people were how I defined myself and my place in the world. Who I am now is based on the way I was raised.  I was daughter, granddaughter, sister. In 1981 that started crumbling. In 1983 I added the ‘mother’ designation which I still bear.  However, over the course of the next eleven years my other titles were reduced to sister.  Within the past five years I am no longer sister. Who am I now? How did I get from Pope to Utica? How did I become so enamored that I decided this is now where I’m ‘from’?  How did I decide on my mission?

I knew nothing of the town of Utica or Utica Junior College before starting work at Hinds Community College in 1993. Most of the information I learned before starting work on the Utica Campus in 2000 was incorrect. I do know that when I came to the campus and saw Hinds Agricultural High School, I had an overwhelming sense of déjà vu. That ‘small town’ feel that I had been missing since leaving Pope all those years ago rushed back.  I feel more at home here than anywhere else since I moved away from Pope in 1987.  I was welcomed into the Utica Family which is a HUGE extended family!  I’d found my ‘niche’…my ‘place’.

What I found out was that the history of the campus and the surrounding area was, as one vice-president stated, ‘the best kept secret in Mississippi’.  I did not understand that and set out, with the encouragement of Dr. Shirley Hopkins Davis, to rectify that.  My love for the history of the Utica Normal & Industrial Institute and its place in the history of the town of Utica as well as the state of Mississippi had developed into a place on the Mississippi Humanities Council Speakers Bureau.  It took me to Tuskegee University where I connected with the Dean of Libraries and the Head of Archives and found out more about the connection between Tuskegee and Utica Institute.  I am also working with Daniel Fuller to make the dream of a museum for the campus and surrounding community a reality. We dream of collecting oral histories and reflections from former students and faculty to keep the story of Utica Junior College and Hinds AHS alive.  My passion for the history of Utica, my love for the people of the Utica community brought me to The Mississippi Center for Cultural Production.  I love the way Sipp Culture is working to marry culture and agriculture AND preserve the voice of the community!

I became intrigued by the premise of Sipp Culture after listening to Carlton and Brandi Turner during a focus group. I like the idea of the convergence of art, agriculture and empowerment to uplift the community.  This is not a band-aid, stop-gap photo op. This is a long term working solution to moving our population from a consumer to a producer mindset.  I wondered how my idea of preserving the history of Utica Institute and Hinds Agricultural High School might have a part in the mission of Sipp Culture.  It is my hope that by combining the two we may be able to, through reeducation and revitalization, help in the Utica rebirth…keeping my new home alive.  This is, however, much bigger than Utica.  What we do here can be replicated across the state providing a new wave of the Mississippi Renaissance. This is what motivates me to be involved with Sipp Culture.

PrevPreviousMLK Jr Day of Service – Planting Seeds of Change
Next Where do we go from here?Next
MORE STORIES 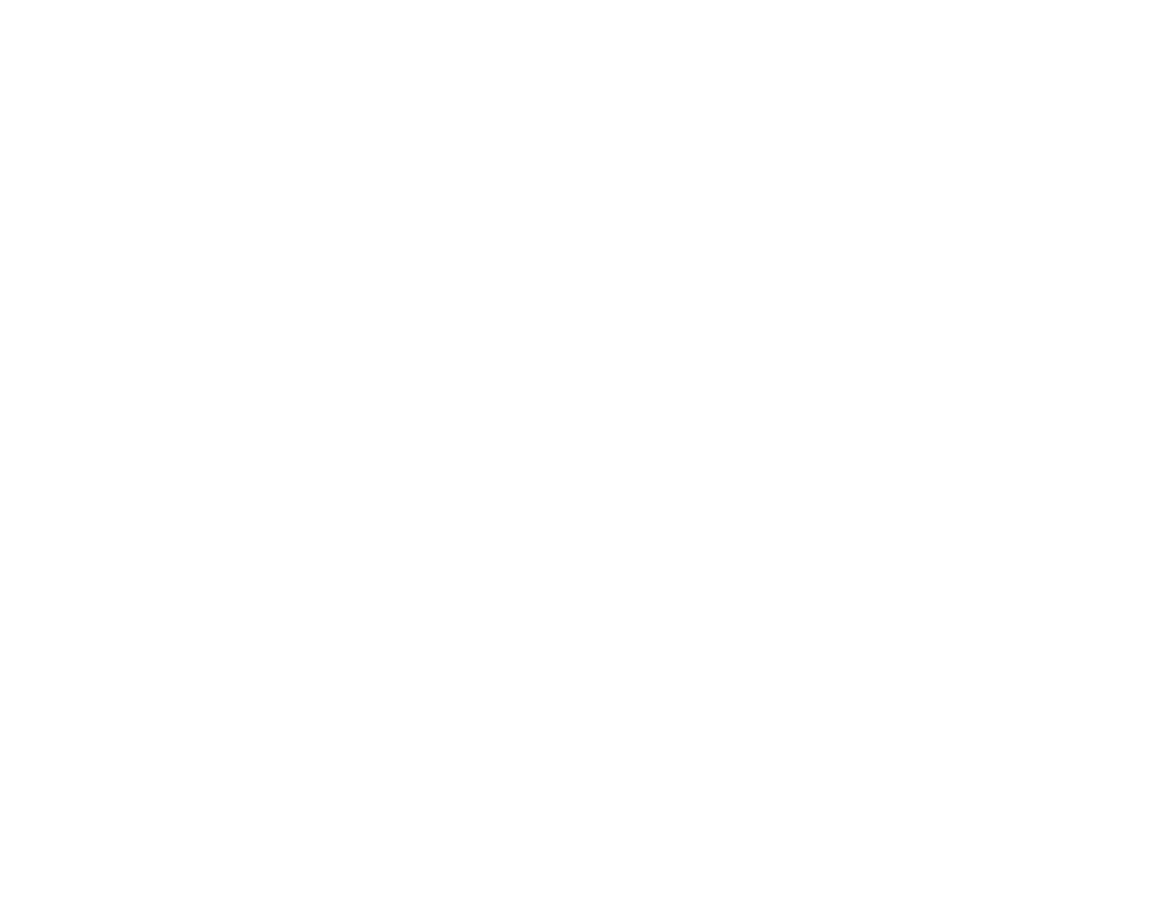 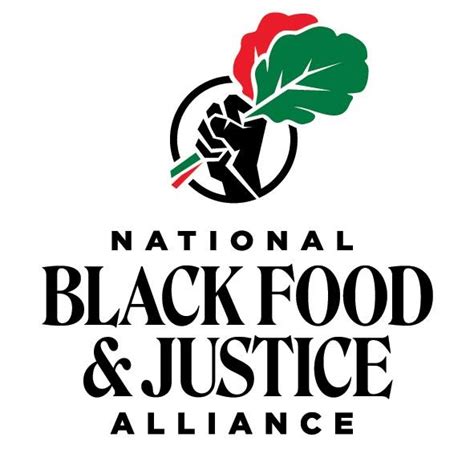 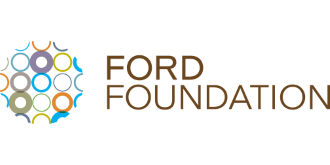 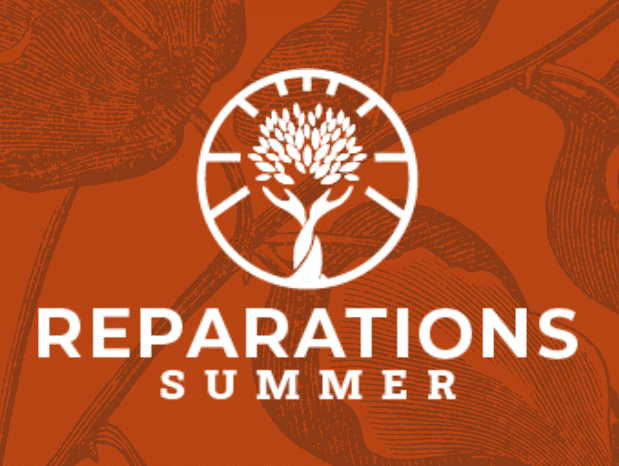 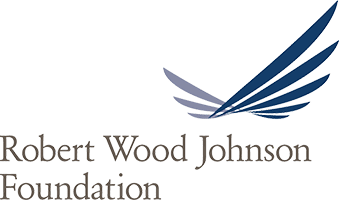 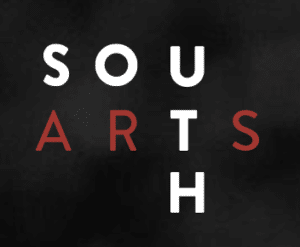 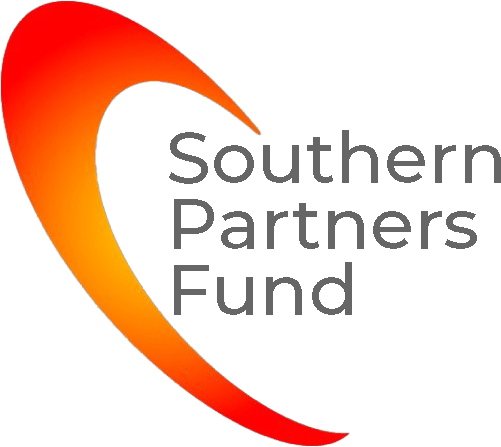